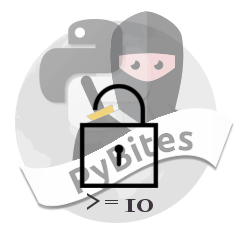 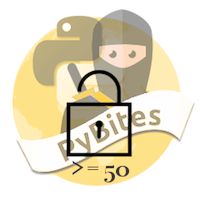 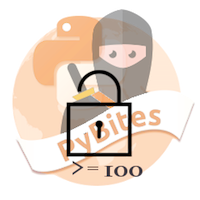 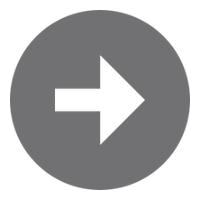 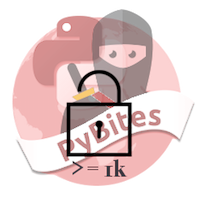 I re-used my Twitter bot script of How to create a simple Twitter bot with Python. The main goal was to auto-tweet each new post of our blog, but while I was at it I decided to 'watch' a couple of feeds more. Follow @pybites to get our updates and other good Python news / content ...

To auto-post to Twitter you need to get a Consumer Key/Secret and Access Token (Secret) from https://apps.twitter.com, my previous post explains this in more detail (it's pretty easy).

Probably the best site to follow Python news feeds is Planet Python, yet for this exercise I found reposting 20+ new links a day too much (not another spam bot please!), so I decided to watch these 7:

Code and install instructions (if you want to re-use this) are on Github. Basically I parse the feeds file above, use feedparser to get the articles for each feed that were published less than 24 hours ago, and use tweepy to post these to Twitter.

I hide config.py in .gitignore and provide a blank config.py-example under version control. This is to hide the Twitter key/token stuff. As I run this in a daily cronjob, I turned on logging for debugging.

All together pretty impressive that you can do all this in just 67 LOC, mainly because we use PyPI.

I developed this in a virtual environment, so a good practice I adopted is to ship the code with a requirements file which I obtained with:

Now you can get this script running simply by cloning my env:

[1] I was going to say: use pyvenv instead of virtualenv, but since 3.6 the recommended way is python3 -m venv.

Here is a filter of this morning's run where we caught our last post, a new Talk Python podcast episode and a nice new post from Dan Bader:

Another cool thing about the logging module is that you get the imported packages logging for free. The following entries in my log files were not added by the code I wrote, they came from tweepy and/or feedparser and/or their dependencies!

Daily cronjob on server. I needed to export the site-packages path defined in PYTHONPATH:

TODO: checkout if Python's sched is a better alternative?

Again, using PyPI you save yourself a lot of coding (= time).

In just 67 LOC I could built a complete Twitterbot that will auto-post our new blog posts as well as some other good Python blogs and podcasts. We might add a few more feeds but this will do for starters.

Tests?! Yeah I know ... as I am writing this I am adding some tests using (learning) pytest (I used unittest so far). I will blog about this framework in an upcoming post ...

Any suggestion of feedback use the comments below. Thanks for reading.